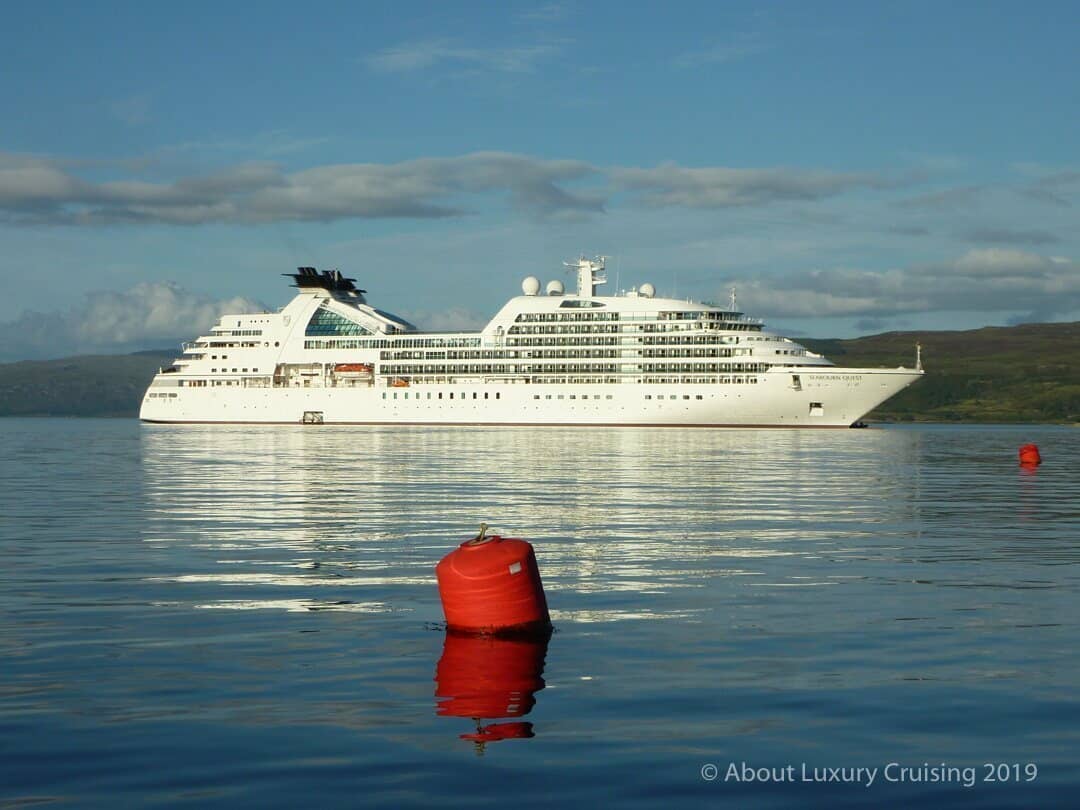 Dining is about to reach new heights in the cruise industry as Seabourn announces its partnership with world-renowned American chef and restaurateur Thomas Keller. The culinary genius behind a trio of Michelin-starred restaurants – The French Laundry, Per Se, and Bouchon – Keller will bring his award-winning French and American cuisine to the ultra-luxury cruise line in 2015, adding new flavours and flair to complement Seabourn’s already celebrated cuisine.

Chef Keller will develop an array of dishes, ranging from appetizers to entrees to desserts for multiple dining venues aboard Seabourn Odyssey, Seabourn Sojourn, and Seabourn Quest beginning early fall 2015. The culinary creations will be prepared with high quality ingredients and to exact specifications, resulting in an unrivalled dining experience like no other at sea.

In addition, Seabourn will partner with Keller to introduce a new signature restaurant that will be revealed early next spring on Seabourn Quest before being expanded to the entire fleet, including the line’s two new ships designed by Adam D. Tihany – Seabourn Encore launching in late 2016 and Seabourn Ovation launching in early spring 2018.  Keller will also advise on various aspects of the line’s culinary operations, sharing his expertise and vision.

“There is really no chef more accomplished or held in higher esteem than Chef Keller, and we are both honoured and delighted to have a restaurateur of his stature take our onboard culinary offerings to an even higher level,” said Seabourn President Richard Meadows. “His culinary talent and sophisticated cuisine are beyond compare and the perfect match for our guests. We have no doubt our guests will be as excited as we are to taste and enjoy Chef Keller’s dishes on our ships.”

“There’s an inherent alignment of our philosophies, which makes our collaboration with Seabourn an exciting new opportunity for our restaurant group. We look forward to sharing our best practices and repertoire with Seabourn’s outstanding culinary team,” said Thomas Keller, Chef/Proprietor Thomas Keller Restaurant Group.

Long a culinary leader in the cruise industry, Seabourn offers award-winning cuisine and gourmet dining experiences that rival the world’s finest restaurants. For the past two years, Seabourn has been honoured as the “Best Culinary Cruise Line” in the SAVEURCulinary Travel Awards for 2013 and 2014.

Seabourn’s intimate ships offer key elements that set the line apart: spacious, thoughtfully appointed suites, many with verandas; superb dining in a choice of venues; complimentary open bars throughout the ship; fine wines poured at lunch and dinner; award-winning service and a relaxed, sociable atmosphere that makes guests feel right at home on board. The ships travel the globe throughout the year, sailing to many of the world’s most desirable destinations, including marquee cities, UNESCO World Heritage Sites and lesser-known ports and hideaways.

Keller is globally-renowned for his culinary skills and exceptionally high standards, and has established a collection of 12 restaurants and bakeries that set a new paradigm within the hospitality profession. He is the first and only American-born chef to hold multiple three-star ratings from the prestigious Michelin Guide, as well as the first American male chef to be designated a Chevalier of The French Legion of Honor, the highest decoration in France.

He has received countless accolades, including The Culinary Institute of America’s “Chef of the Year” Award and the James Beard Foundation’s “Outstanding Chef” and “Outstanding Restaurateur” Awards. His restaurant properties are located in Beverly Hills, Yountville, Calif., Las Vegas and New York, and include Per Se, Bouchon Bistro, Bouchon Bakery and Ad Hoc. In January of 2015, as President for Ment’or BKB, a foundation he co-founded with Chefs Daniel Boulud and Jerome Bocuse, he lead Team to a historic silver win in the Bocuse d’Or competition in Lyon, France. Chef Keller has also authored five cookbooks and is publisher of Finesse Magazine.