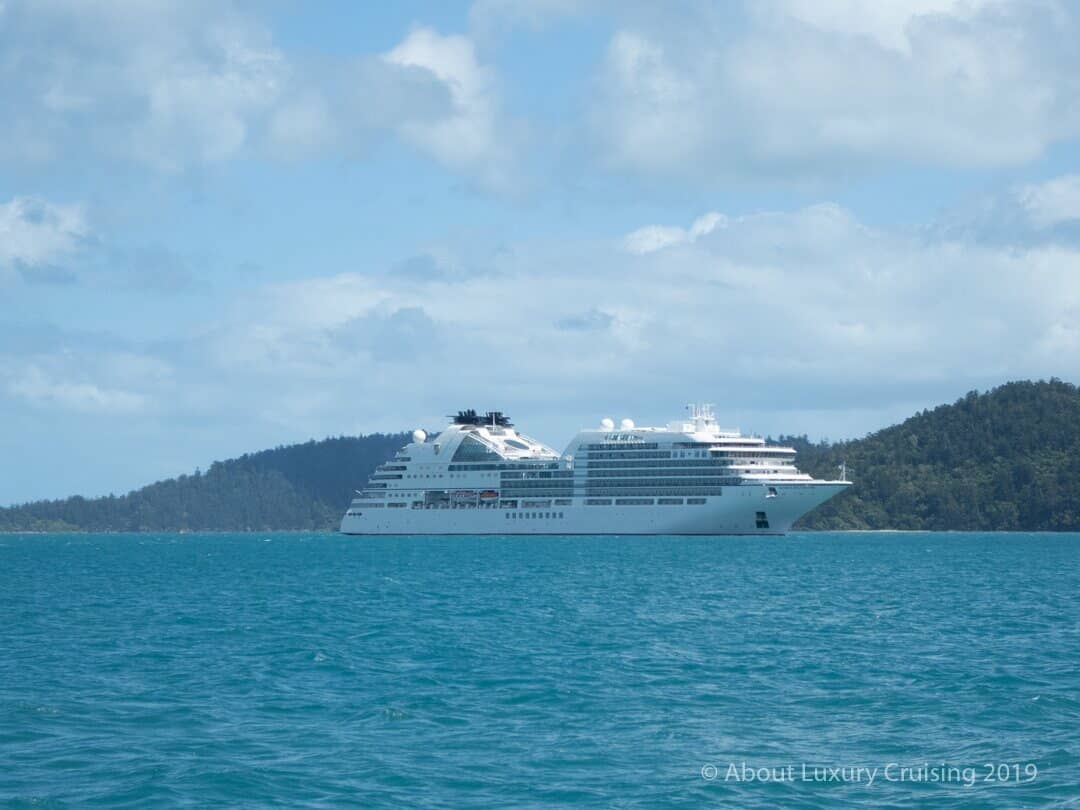 Seabourn have announced the exercise of an option for a second new 40,350-GRT ship to be built by Italian shipbuilder Fincantieri S.p.A. It will be a sister ship to the new-build announced earlier this year. The first new Seabourn ship is scheduled for delivery in late 2016, and the second ship will be delivered in spring, 2018.  The new Ultra-Luxury Cruise Ship will be the fifth in the fleet.

Hospitality design icon Adam D. Tihany will also design the second new ship in its entirety, creating all indoor and outdoor guest areas, including multiple dining venues; the Spa at Seabourn; showrooms; casino and lounges; outdoor deck areas; and the innovative and popular Seabourn Square, the social hub of the ship with a club-like ambience.

There has been an incredible amount of excitement and interest since we announced the order for the first ship, and we’re very pleased that the demand for our brand has allowed us to add a second new ultra-luxury ship to our expanding fleet,” said Richard D. Meadows, Seabourn’s president. “These two new ships will offer the understated elegance we are known for, as well as new amenities, innovations and modern design features that embody the hallmarks of Seabourn.

Giuseppe Bono, Fincantieri Chief Executive Officer, stated: “When dealing with such important investments, exercising an option should never be taken for granted. We are very glad that Seabourn decided to ‘double’ its trust in us, especially considering that our partnership is very young and getting stronger quickly. I believe that this clearly demonstrates that new clients as well as old, such as Seabourn’s parent company Carnival Corporation, and the market as a whole, consider Fincantieri as the world leader in the cutting-edge cruise line sector including the ultra-luxury segment where our partner for this project operates.”

The new ships’ configuration will be based on the highly popular Seabourn Odyssey-class ships, with one additional deck and new expanded public areas. Each ship will carry just 604 guests based on double occupancy in luxurious all-suite, veranda accommodations. The interior design will maintain our high ratio of space per guest and enable highly personalized service by nearly one staff member per guest on board.

Both of the new ships will continue the fleet modernization that the line began in 2009 with the launch of Seabourn Odyssey. This award-winning new class of ship, which includes Seabourn Sojourn (2010) and Seabourn Quest (2011), has won acclaim from luxury cruisers, travel agents and journalists alike, one of whom proclaimed the design “a game-changer for the ultra-luxury cruise segment.” With the addition of these two new vessels, Seabourn will have the most modern, ultra-luxury fleet in the industry.