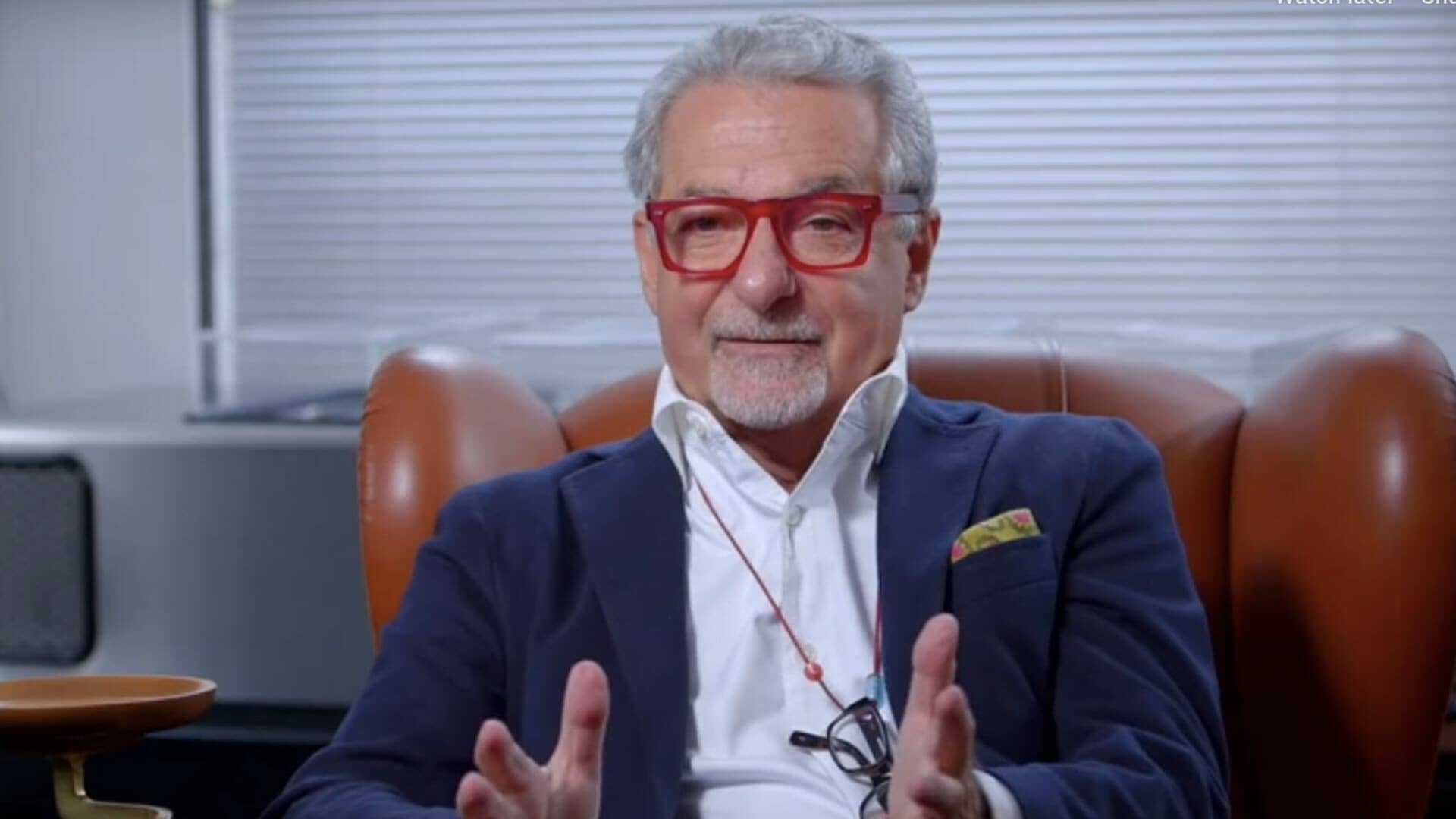 The design icon behind the newest addition to the  Seabourn fleet,  Seabourn Encore, shares his vision in a new video released by the award-winning ultra-luxury cruise line. Designer Adam D. Tihany discusses the modern design elements he has fashioned to greet guests of Seabourn Encore, the line’s new ship scheduled to launch in late 2016.

The promotional video, hosted by Ralph Grizzle, introduces Tihany in his New York City studio, where he and his team have designed some of the world’s most beautiful and striking luxury hotels, such as South Africa’s One & Only Cape Town resort, Mandarin Oriental Las Vegas, The Beverly Hills Hotel, The Breakers in Palm Beach and Hotel Cipriani in Venice.

Tihany reveals that while much of his work has been for high-end hotels and restaurants, his “dream” has been to design a ship for a luxury cruise line. “Seabourn was the perfect scale for what I do. I am designing the ship to feel more like a luxury yacht,” he says. Tihany goes on to reveal some of the design elements and concepts on Seabourn Encore that will create a very upscale, inviting atmosphere with high end finishings and custom materials.

Asked by interviewer Grizzle what Seabourn Encore will mean for competitors in the luxury segment, Tihany’s confidence is clear:

[su_quote]”Well I think we’re just going to blow them away,” he says with a laugh. “I think we’re going to be the most beautiful ship at sea, and there’s not going to be any question in anybody’s mind if they want to take a luxury cruise that Seabourn is the choice.”[/su_quote]

Seabourn Encore will launch from Athens in December 2016 and make its inaugural voyage from Singapore starting January 7, 2017. The video of Adam D. Tihany is now available to view below.

This new ship looks simply stunning and we can’t wait to sail on her in January 2017.