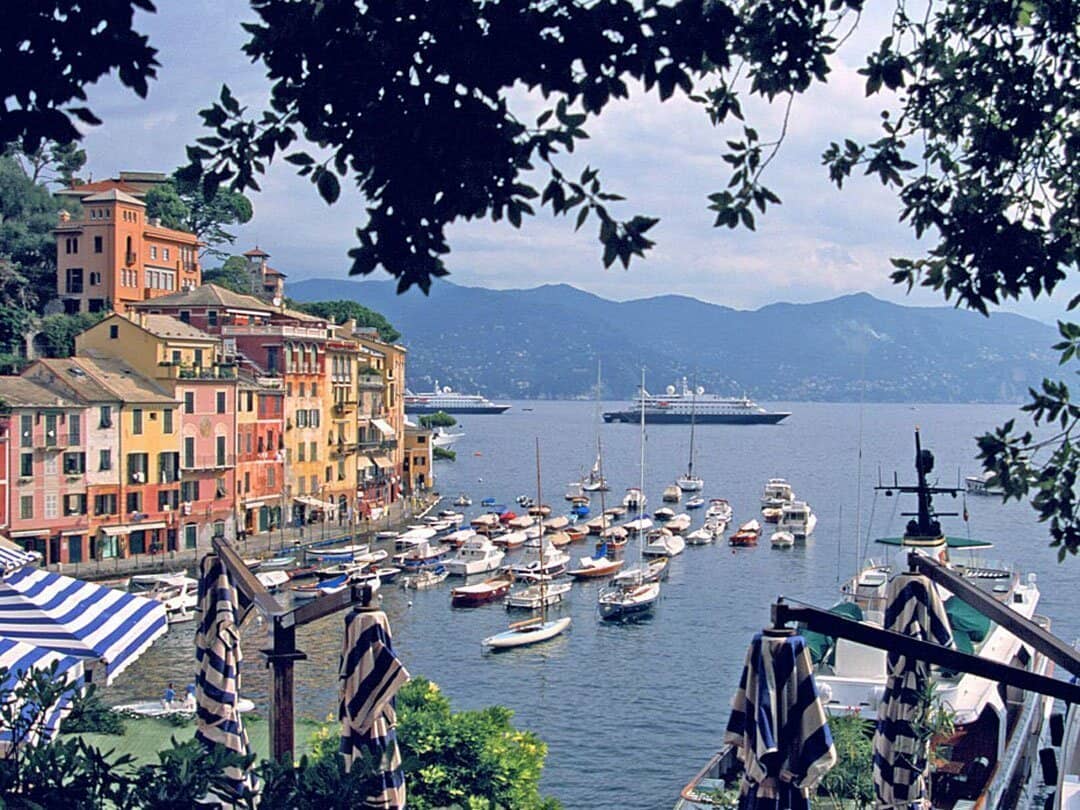 SeaDream Yacht Club will sail to the Mediterranean’s most secluded destinations, visiting ports and harbours so small that only the 112-guest twin mega-yachts, SeaDream I and SeaDream II can enter. Both yachts will depart from Malaga (Spain) on May 1 while SeaDream I will transport guests to the beautiful ports of Cartagena, Ibiza, Palma de Mallorca, Mahon, Alghero, and Bonifacio on a 7-day sailing before arriving in Civitavecchia on May 8. SeaDream II will embark on an 8-day sailing to Cartagena, Valencia, Ibiza, Palma de Mallorca, Barcelona, Collioure and Sanary-sur-Mer before arriving in Monte Carlo on May 9.

Bob Lepisto, president of SeaDream Yacht Club commented “The SeaDream experience in the Mediterranean is truly a yachting experience with short distances to smaller ports a strong appeal. This allows more time to explore intimate ports like Korcula and Hvar in Croatia or experience our water sports marina right off the stern of the ship.”

Once arriving in the Mediterranean, SeaDream Yacht Club’s popular crew-led complimentary shore excursions will be available in numerous destinations. Building on the local knowledge of the yacht’s staff, many of whom call ports visited in Croatia and Italy home, these including biking through the countryside outside Bonifacio, shopping with the Chef in Sorrento or St. Tropez and even a hike in Hydra (known for no cars) to the Monastery at the top of the Island.

While there is an emphasis on relaxed luxury onboard SeaDream, there is no shortage of entertainment for active travelers. Guests can launch wave runners, kayaks, stand-up paddle boards and a host of other watersport activities directly from the yacht’s Marina. With the highest therapist-to-guest ratio at sea, the SeaDream Spa is available to guests to ensure complete relaxation and rejuvenation. Named the Best Small Luxury Cruise Ship of 2015 by ForbesLife, SeaDream continues to offer innovative dining, including an optional Raw Food menu and traditional Japenese menu. With a maximum of 112 guests onboard, the chef welcomes guests to assist him in collecting fresh seafood and produce in select ports.