Cunard Royal Rendezvous – We can’t keep meeting like this 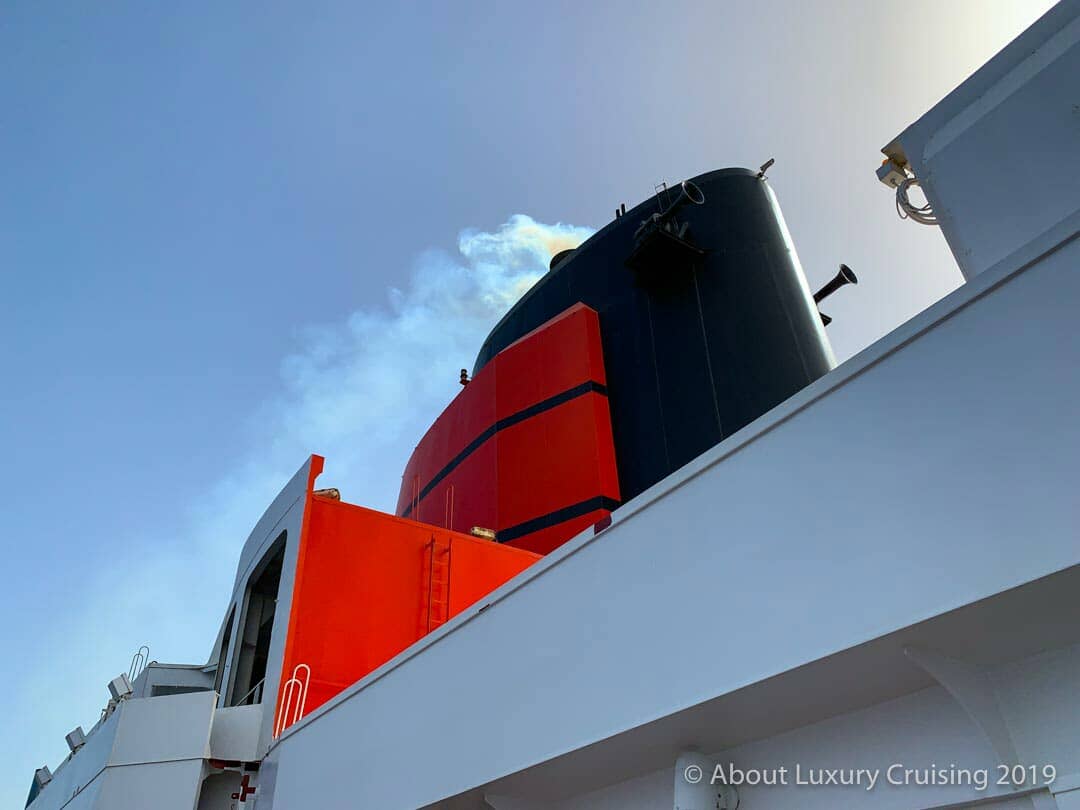 Tradition says that when two Cunard “Queens” meet up at sea or in port they celebrate a “Royal Rendezvous” and the most recent meeting was particularly special. On February 5th, Cunard kicked off the company’s 175th Anniversary celebrations in the U.S. by paying homage to the historic Queen Mary when Queen Elizabeth docked in the port of Long Beach, California for the first time. While the current Cunard fleet has saluted Queen Mary in recent years during brief visits to the harbour, this was the first time a Cunard ship had berthed in Long Beach since Queen Mary arrived at her retirement home in October 1967. Queen Mary will celebrate the 80th anniversary of her Maiden Voyage in May 2016. 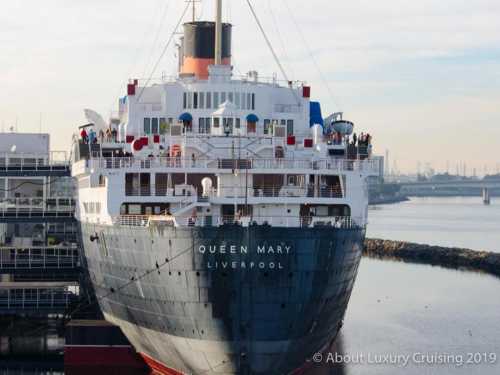 This historic maiden call was particularly significant, not only because it is the first time a Cunard vessel has ever called at Long Beach, but because both Cunard and the Queen Mary are celebrating milestone anniversaries this year.  Cunard is marking 175 years since the first Transatlantic Crossing from England to the United States, inaugurating scheduled mail service to the U.S. and changing the face of ocean travel forever. The Queen Mary, who has crossed the Atlantic over 2,000 times while in service and is now a permanent hotel and museum in Long Beach harbor, is commemorating 80 years afloat. Enthusiastic well-wishers turned out for the festivities which featured an emotional speech read by the Queen Mary‘s Commodore Everette Hoard to the gathered crowd about the history of the Queen Mary, currently celebrating her 80th year in public life. Whistle salutes between the two ships followed, and a dazzling fireworks display finished the day as the ship pulled away from her berth. Cunard Line has shared the following video with us to take you aboard.

“During our 175-year history, the Queen Mary has been one of our most beloved ships,” said Richard Meadows, President, Cunard, North America. “This meeting of the Queens was especially memorable for our passengers, as this maiden call offered them the opportunity to disembark in Long Beach and experience the Queen Mary, an integral part of our history and tradition.”