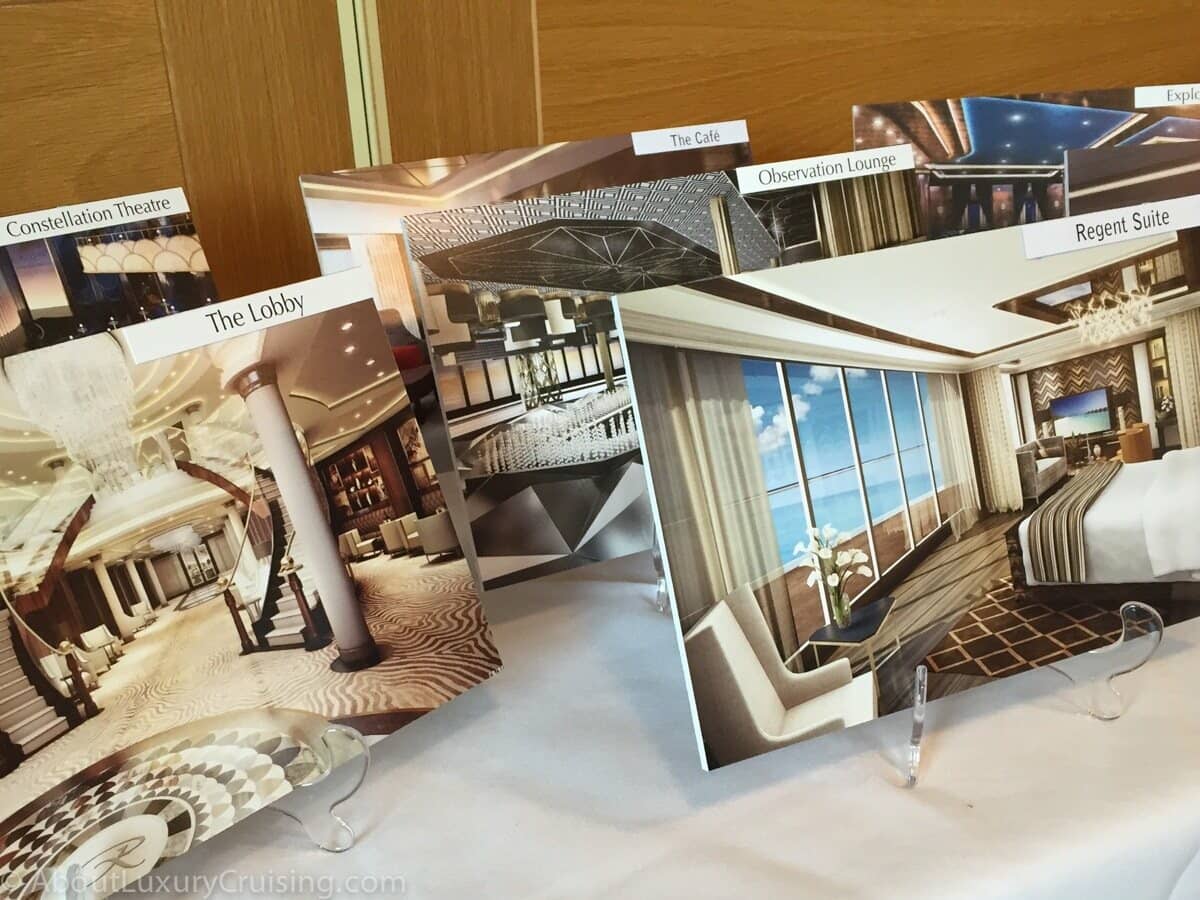 Captain John McNeil was in attendance to share his thoughts with guests on the new ship. 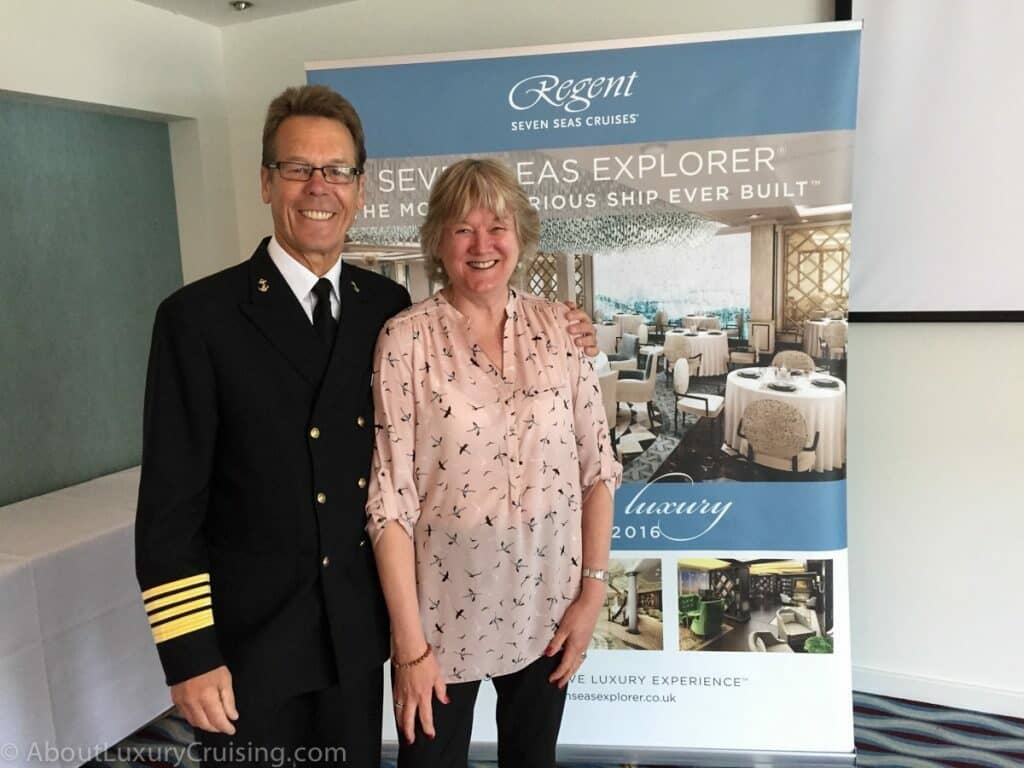 During a brief presentation, we heard more about some of the key points of this fabulous new ship including: 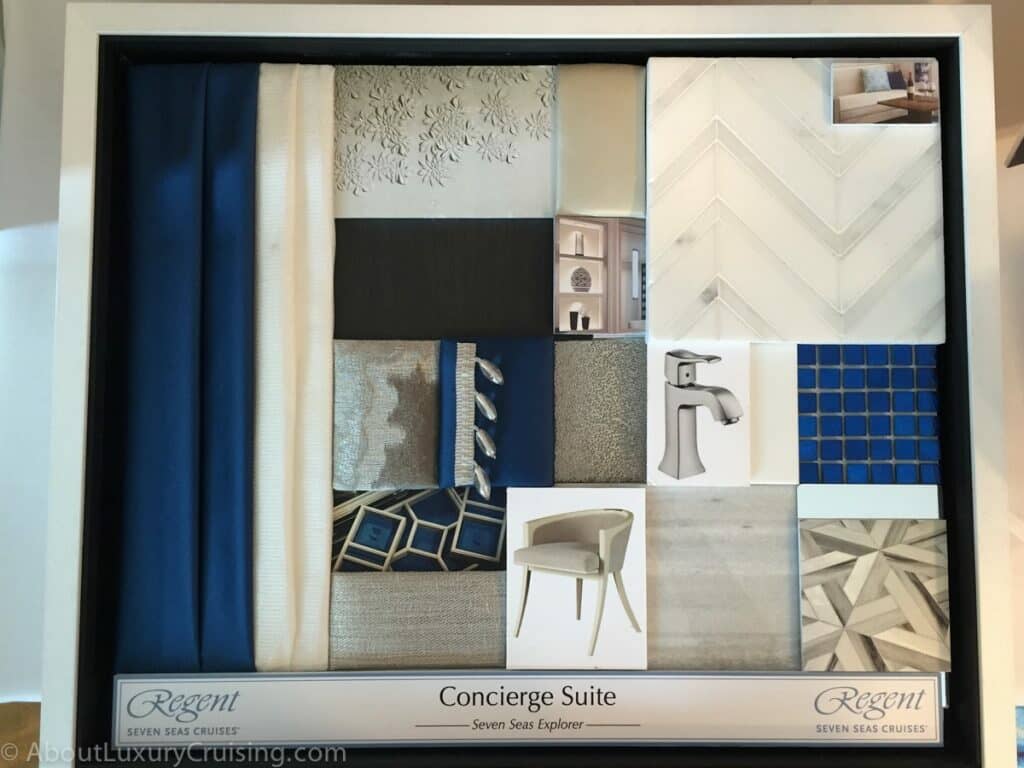 It seems the Sever Seas Explorer is already proving popular with guests;  the Inaugural voyage is wait listed and the lavish crown jewel of Seven Seas Explorer, the 3,875 sq ft Regent Suite is sold out on 13 of the 15 inaugural voyages!! 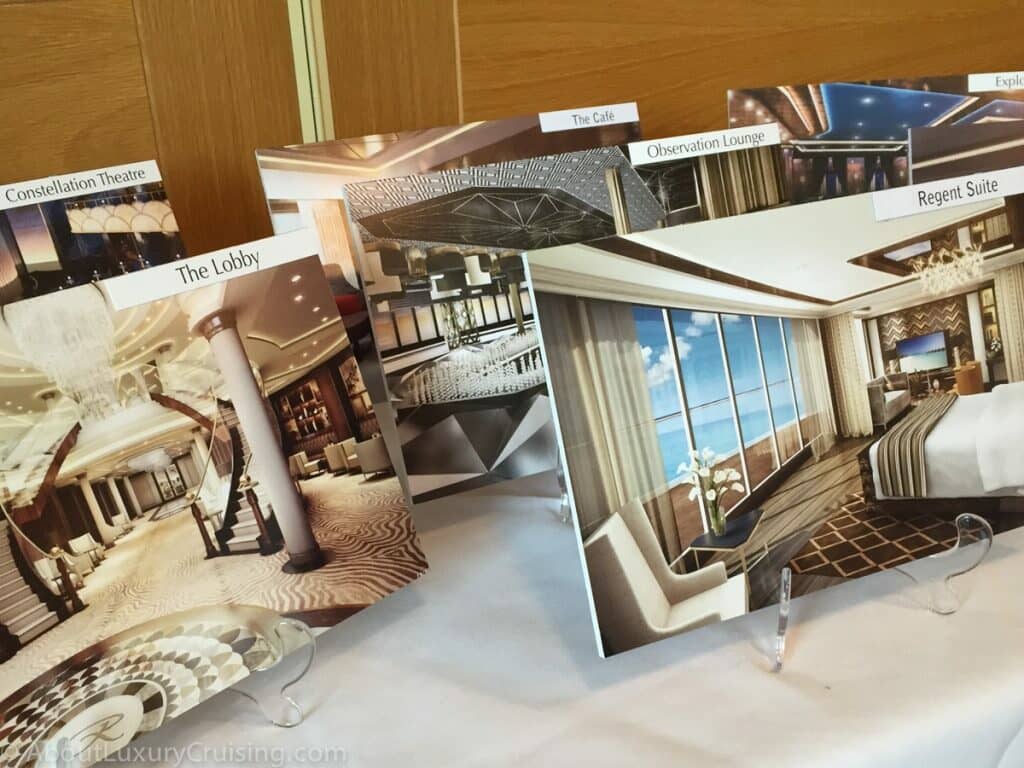 After sailing its maiden voyage from Monte Carlo on 20th July 2016, Seven Seas Explorer will sail 10 destination-rich Mediterranean itineraries before transiting to North America on a 16-night Atlantic Retreat voyage from Rome to Miami. From Miami, the ship will embark on a 14-night Caribbean Islands roundtrip voyage on 4th December 2015 followed by a 10-night Caribbean Dawn roundtrip on 18th December 2015.