Seabourn Encore Finally Comes to Life with Laying of Keel 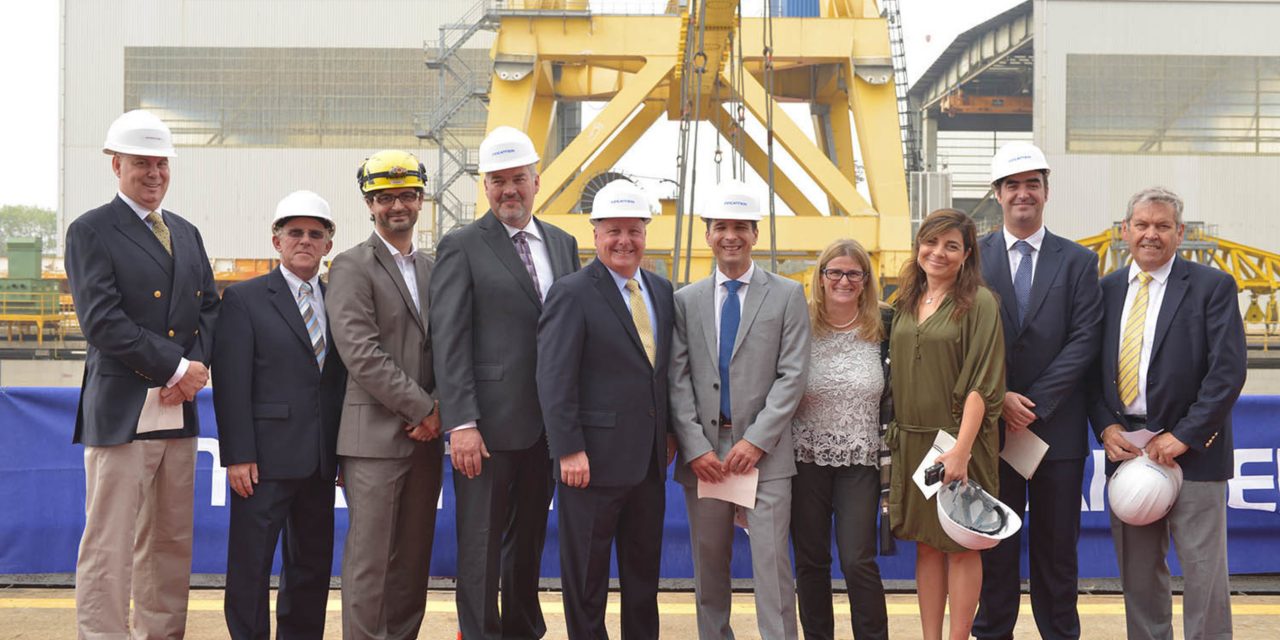 Seabourn Encore begins her Journey. The award-winning cruise line Seabourn celebrated the keel laying of its new ultra-luxury cruise ship, Seabourn Encore, at a ceremony in the Fincantieri shipyard in Marghera, Italy. The new ship is to launch in late 2016, and the ceremony is the latest in a series of recent milestones and announcements made by Seabourn one of the top rated cruises lines.

“Seabourn Encore has finally come to life and we look forward to sailing on her inaugural voyage” A live report will appear here during the voyage.

The ceremony was attended, amongst others, by Holland America Group Executive Vice President Fleet Operations Keith Taylor and Antonio Quintano, director of Fincantieri’s Marghera shipyard. Seabourn Encore is the first of two ultra-luxury cruise ships that Fincantieri will build for Seabourn over the next three years. The second new Seabourn ship named Seabourn Ovation is due in 2018.

Set to debut as the most modern and acclaimed ship in the ultra-luxury segment, the keel laying of Seabourn Encore represents another pivotal stage in the evolution of small-ship cruising,” said Seabourn President Richard Meadows. “This is an important milestone and we look forward to revealing further progress and highlights of Seabourn Encore in the months ahead.

Styled in the same theme as the award-winning trio of Seabourn’s Odyssey-class ships and designed by leading designer Adam D. Tihany, the all-suite 41,700-GRT ship will be configured with one additional deck, new expanded public areas and is expected to carry just 600 guests, maintaining Seabourn’ s high ratio of space per guest. In addition, every suite will feature a private veranda.

To follow the progress of Seabourn Encore, please visit the ship’s dedicated microsite:http://encore.seabourn.com. 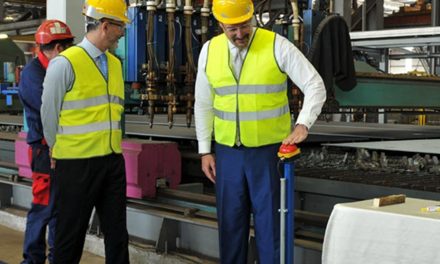 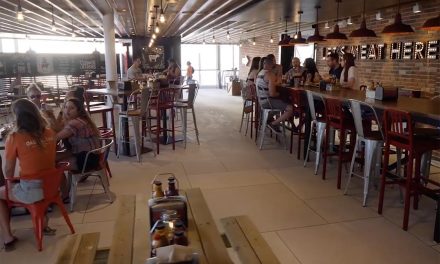 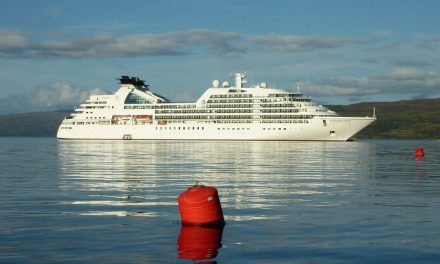 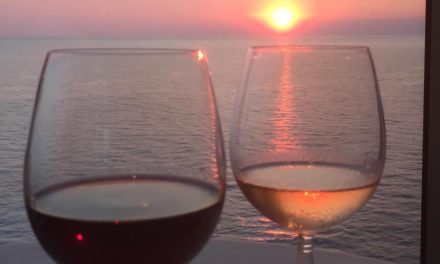 Hi, I’m Mike, a just a happy, passionate cruiser with over 300 days at sea! Love nothing better than sharing my thoughts, tips and insider secrets about cruising.  Happy Cruising!!
Find Out More

This website uses cookies to improve your experience while you navigate through the website. Out of these cookies, the cookies that are categorized as necessary are stored on your browser as they are as essential for the working of basic functionalities of the website. We also use third-party cookies that help us analyze and understand how you use this website. These cookies will be stored in your browser only with your consent. You also have the option to opt-out of these cookies. But opting out of some of these cookies may have an effect on your browsing experience.
Necessary Always Enabled
Necessary cookies are absolutely essential for the website to function properly. This category only includes cookies that ensures basic functionalities and security features of the website. These cookies do not store any personal information.
Non-necessary
Any cookies that may not be particularly necessary for the website to function and is used specifically to collect user personal data via analytics, ads, other embedded contents are termed as non-necessary cookies. It is mandatory to procure user consent prior to running these cookies on your website.
Functional
Functional cookies help to perform certain functionalities like sharing the content of the website on social media platforms, collect feedbacks, and other third-party features.
Performance
Performance cookies are used to understand and analyze the key performance indexes of the website which helps in delivering a better user experience for the visitors.
Analytics
Analytical cookies are used to understand how visitors interact with the website. These cookies help provide information on metrics the number of visitors, bounce rate, traffic source, etc.
Advertisement
Advertisement cookies are used to provide visitors with relevant ads and marketing campaigns. These cookies track visitors across websites and collect information to provide customized ads.
Others
Other uncategorized cookies are those that are being analyzed and have not been classified into a category as yet.
SAVE & ACCEPT
Powered by