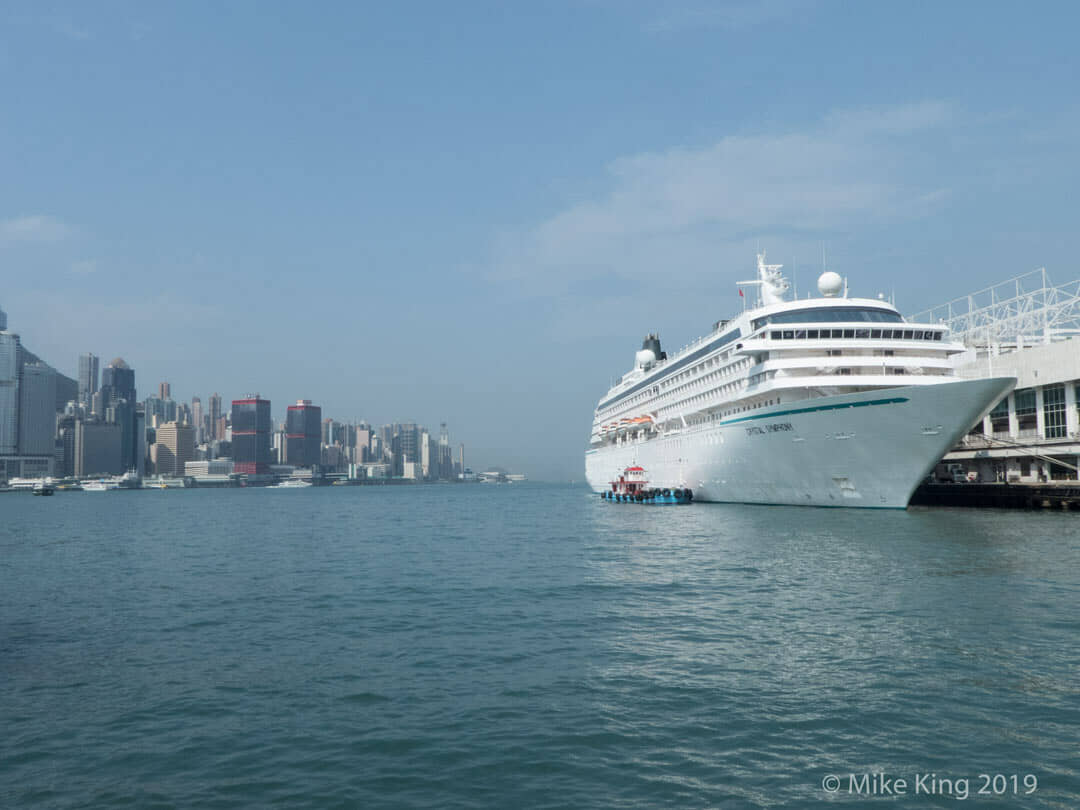 Athletically-inclined, thrill-seeking and generally inquisitive travellers have numerous options ashore this fall, offered with Crystal Cruises’ luxury cruises throughout New England and Eastern Canada. Dozens of Crystal Adventures have been specially crafted to highlight the expansive landscapes and spectacular foliage that paints the region’s numerous parks and wildlife areas. Offered with six voyages aboard Crystal Symphony from mid-September through October, the shore-side options for outdoor and nature enthusiasts run the gamut, including: Blomidon Park & Grand-Pré National Historic Site (Halifax, Nova Scotia, Canada): From panoramic views of the Annapolis Valley from atop North Mountain, to the massive landscape of Grand Pré, Canada’s newest UNESCO World Heritage Site, this brand new excursion takes guests hiking through some of the Nova Scotia Peninsula’s most breathtaking spots. Running the carriage roads of Acadia National Park (Bar Harbor, Maine): Closed to motorised traffic, the carriage roads within Acadia National Park are ideal for exploring the 35,000-acre preserve, particularly this 5k-running route accompanied by an expert guide and Crystal’s own fitness director. Hiking the Ocean Trail of Acadia National Park (Bar Harbor, Maine): Guided by an expert naturalist, travellers will trek along the trail that lines the rockbound coastline, gaining insights into the diverse terrain, ecosystems and history of Acadia National Park along the way. Zip-lining alongside Reversing Rapids (Saint John, New Brunswick, Canada): Guests will have treetop views of the Bay of Fundy and St. John River as they soar alongside the aptly named Reversing Rapids where the two bodies of water join. Cycling through wildlife habitats (Halifax, Nova Scotia, Canada): Cyclists of all levels of ability will enjoy riding through the wildlife-rich marshes along the Lawrence town Beach trail, complete with a visit to the Kuhn Conservation Area, where they will learn about the local wildlife from an expert guide. Sailing like the America’s Cup winners (Newport, Rhode Island): Participants can step aboard one of the private vessels – affectionately called the “greyhounds of the sea” “Many of our guests actively seek opportunities to go out and ‘do’ while visiting new or favourite destinations, as actually immersing oneself in the activities practiced there is a wonderful way to become acquainted with the culture,” says Crystal’s president, Edie Rodriguez. “Autumn in New England and Canada is a quintessentially special experience, and so, we’ve carefully crafted excursions that allow our guests to fully relish the surroundings.” In all, more than 300 Crystal Adventures ashore are offered in New England and Canada, accommodating virtually any interest and preferred experience. Complete excursion and applicable sailing detail can be found on Crystal’s Shore Excursion Finder tool. Crystal’s 2015 New England/Canada voyages range from seven to ten days, sailing between New York and Montréal calling in Boston, Massachusetts; Bar Harbor and Portland, Maine; Newport, Rhode Island.